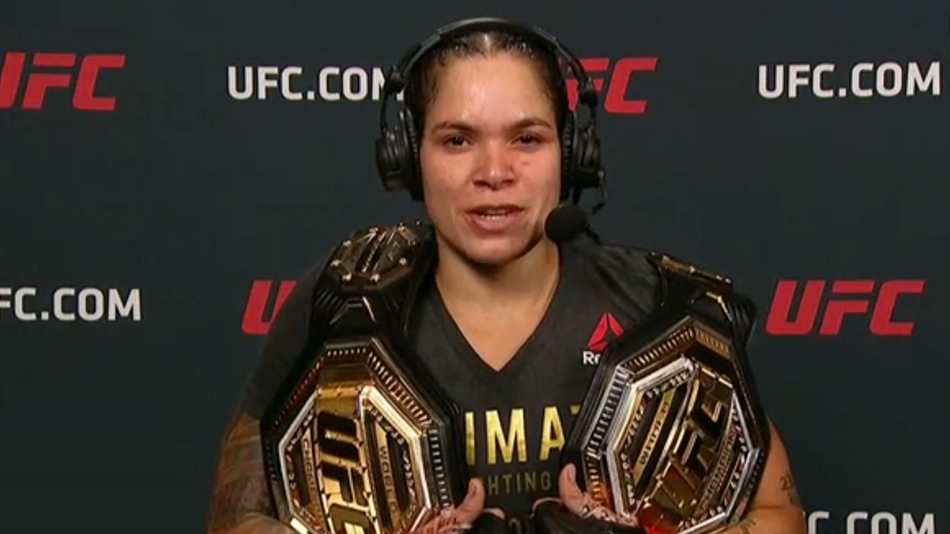 It was a good night at UFC 250 in Las Vegas. An event full of great submissions, knockouts and overall great action. If only we had some noise in the background. These no-fans cards are not the same. Let's recap each fight.

This was an interesting one. O'malley, the upcoming and, for some, overhyped fighter vs the hardened battled veteran in Wineland. The latter was the hardest test for the young O'malley.  A former WEC champion, Eddie is a tough-old school style fighter. Well, it only took the youngster one round to stop the veteran with a perfectly placed right hand.  Wineland was out cold. It was a tremendous win for O'malley, who is on his second win after his two year layoff.

I would have had no trouble if this fight had been a draw.  I thought Martin won the first two rounds. Not that Martin was completely dominating Magny but he did a little more than his opponent.  Round 3 was definitely all Neil Magny's round. By the 3rd round Martin was exhausted and was overwhelmed by Neil. Perhaps the judges saw one of the previous rounds in favor of Magny.  Good fight nonetheless.

This was a title eliminator for the Bantamweight belt. Both really good fighters.  sterling wasted no time and got in the backpack position to Sandhagen. He locked his legs around Sandhagen waist and rear-naked choked Sandhagen at 1 minute 28 seconds of the fight.  It was an impressive result for Sterling who is now in a good position to fight for the title.  Marlon Moraes is the current champion.

Garbandt was coming off a three losing fight streak.  Both Assuncao and Garbandt needed this fight to get in a better position for the title.  Garbandt looked like a renewed fighter.  No longer getting in reckless exchanges, but acting like a true veteran. He was patient and measured in his output. He won round one and did just the same all throughout the second. Right at the belt, Assuncao heard the 10 second warning and jumped into Garbrandt. Cody ducked down to his right and countered with a powerful right to put Assuncao in the canvas.  It was a beautiful and at the same time brutal knockout. Well deserved Cody.

No surprises here. Few gave Spencer a shot.  Nunes dominated the fight and Spencer proved once again how tough she is. She tried but was outclassed by The Lioness.  At the end Nunes got the win by decision and defended her Featherweight title for the first time. What a career for Nunes. She is without a doubt the best female MMA fighter in the world. Who is next? well, that's the question. Nunes is clearing the women's UFC roster with ease.

It was a good night of fights. The Bantamweight class is stacked with talent. Sean O'malley is poised to be a star, Cody is back and Amanda needs a new challenge. 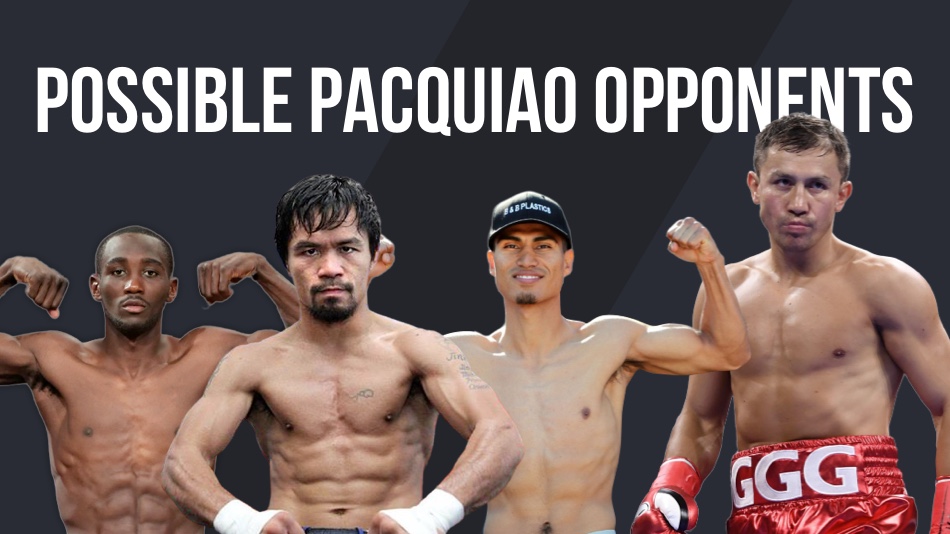 Freddy Roach sat down with DAZN’s Chris Mannix to talk about, among other things, Paquiao fighting GGG. Wait, what? — You heard it right. Manny Pacquiao and Gennady Golovkin going toe to toe. Sounds l..

Jose Pedraza vs. Mikkel LesPierre canceled due to COVID-19 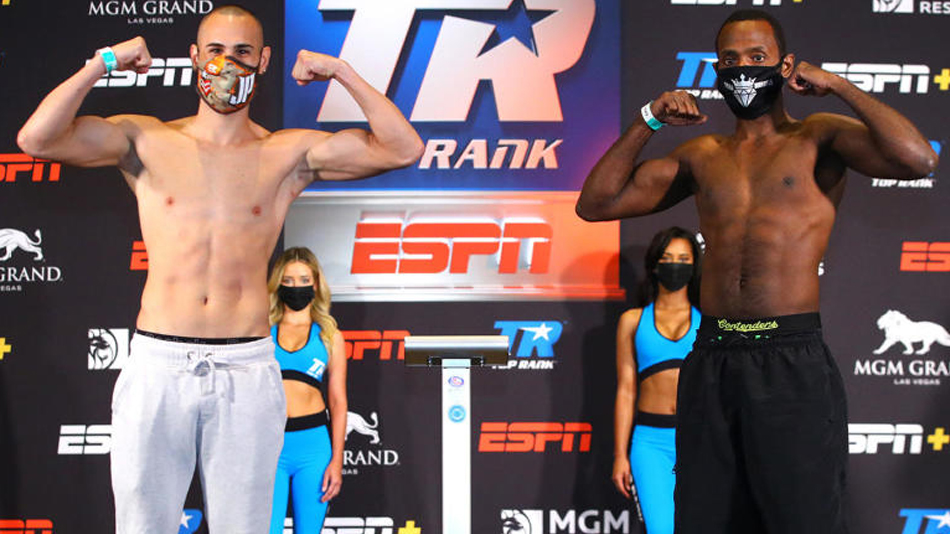 In yet another blow to Top Rank, the main event for tonight's bout has been canceled due to LesPierre's manager testing positive to COIVD-19. &nbsp;Jose Pedraza and Mikkel LesPierre were the event in ..