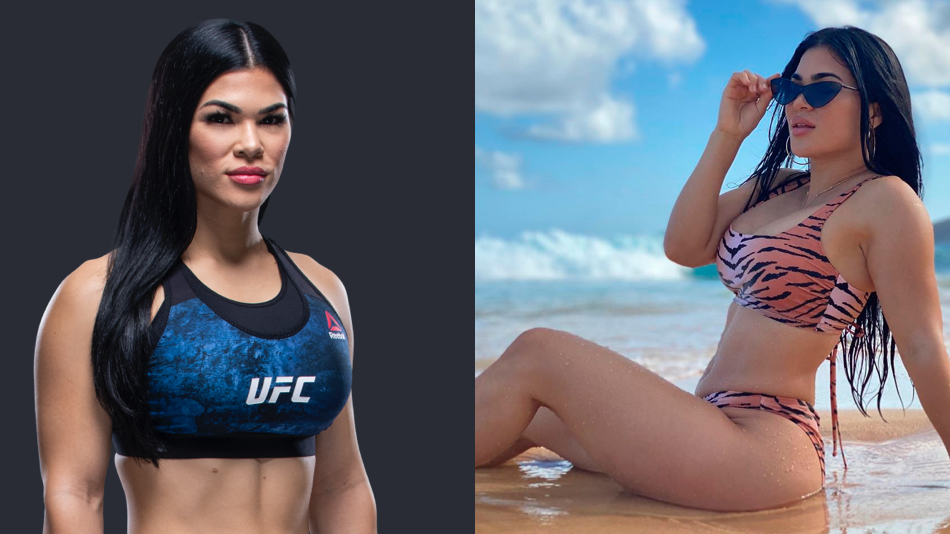 Rachael Ostovich's career has been more about her personal life rather than what she does inside the octagon. That career now on hold due to testing positive for ostarine and GW1516. She has been suspended for a year by USADA.

Since her debut in the UFC back in 2017, Ostovich gained notoriety for her stellar looks and great personality. Her professional record stands at 9 fights, 4 wins and 5 losses. She has not beaten a top fighter and her fighting days might be coming to and end due to suspension.

In November 2018, her husband, MMA fighter Arnold Berdon assaulted her at their Honolulu home leaving her with a broken orbital bone.  A video taken by a witness shows Berdon saying "I'm going to murder you. I'm going to fucking murder you" while Ostovich asks for help. In court papers Ostovich noted "After a night out with family, (Arnold Berdon) punched me repeatedly on the head, face, ribs, making me fall to the ground. I gasped for breath and escaped thru the balcony. I coughed up blood, threw up several times. Cracked orbital." Ostovich was granted a restraining order and Berdon was arrested on November 18, 2020 for second-degree assault.  In May 2019, Berdon was sentenced to a four year probation and Ostovich filed for divorce.

Ostovich has 689, 000 followers on Instagram and stays active on the platform. Her bikini posts, casual lifestyle and gym photos along with the exotic Hawaian landscape, have given her a loyal following base.  Rachael posts regularly on Instagram and why wouldn't she?  Instagram can be a great source of income for those with fame and looks. Other fighters are not shy to admit this.  Paige VanZant, Ostovich's last opponent, said on the Ariel Helwani's MMA show "With endorsements, I make way more money sitting at home posting pictures on Instagram than I do fighting" "If i were to stop everything I do outside of fighting and just fight, I would be at a loss. By a long shot."

So, far in her career, VanZant has made an estimated $500,000. She has a 2.5 million following on Instagram.  This begs the questions, if fighters can't fully make a living fighting, how much time are they devoting in other areas to make ends meet?  How much gym time are they losing by posting on Instagram or working on a part time job? After all, this is prize fighting and fighters should be well compensated for putting their lives on the line. By the way, Ostovich suffered a broken arm due to an armbar submission in her last fight.

Ostovich was scheduled to fight Veronica Macedo at UFC on ESPN in August, 2019, but  was replaced by Polyana Viana.  It is still unclear why Rachael was replaced for this card, but we do know that Ostovich was rescheduled to fight again at UFC Fighting 168 in New Zealand. This time, Ostovich tested positive for ostarine. A substance used by athletes to boost their stamina and fitness. In January 2020, Ostovich tested positive for GW1516. A substance that forces muscles to use fat rather than carbohydrates as fuel.

On June 18, USADA suspended Ostovich and gave her a one year suspension for using ostarine.

The downs in Ostovich's career seem to outweigh the ups so far. The UFC has been quiet about the matter but it's obvious that Rachael's career seems to be uncertain. Let's hope the best for Rachael. Maybe a modeling career will be more fruitful and less painful for her. 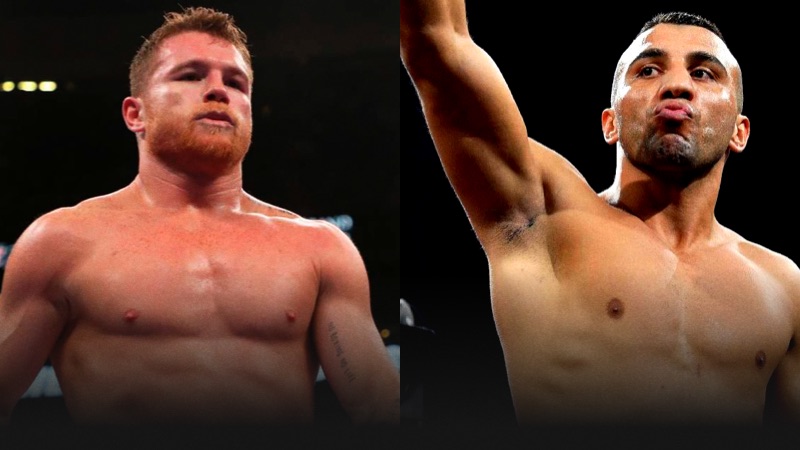 Arguably boxing's biggest attraction, Saul Canelo Alvarez (54-1-2, 36 KOs) will return to the ring on Saturday to make a mandatory defense for his 168-pound WBA Super and WBC world titles against jour.. 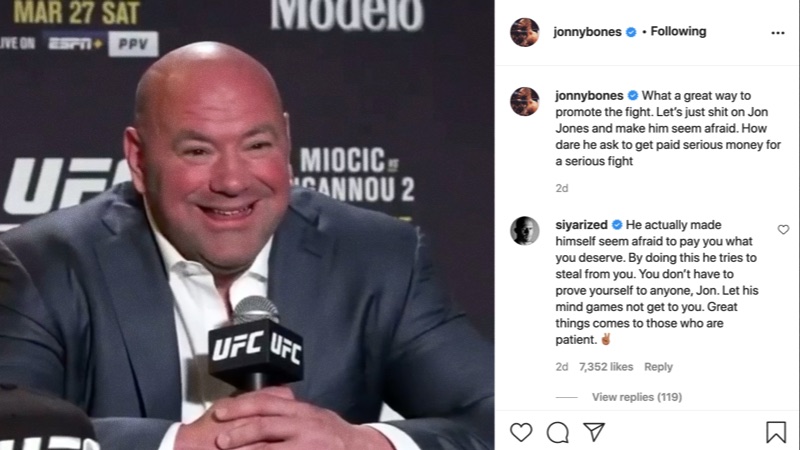